Docker mistakes so you don't have to.

Docker too slow for yarn/webpack on OSX

One process per container 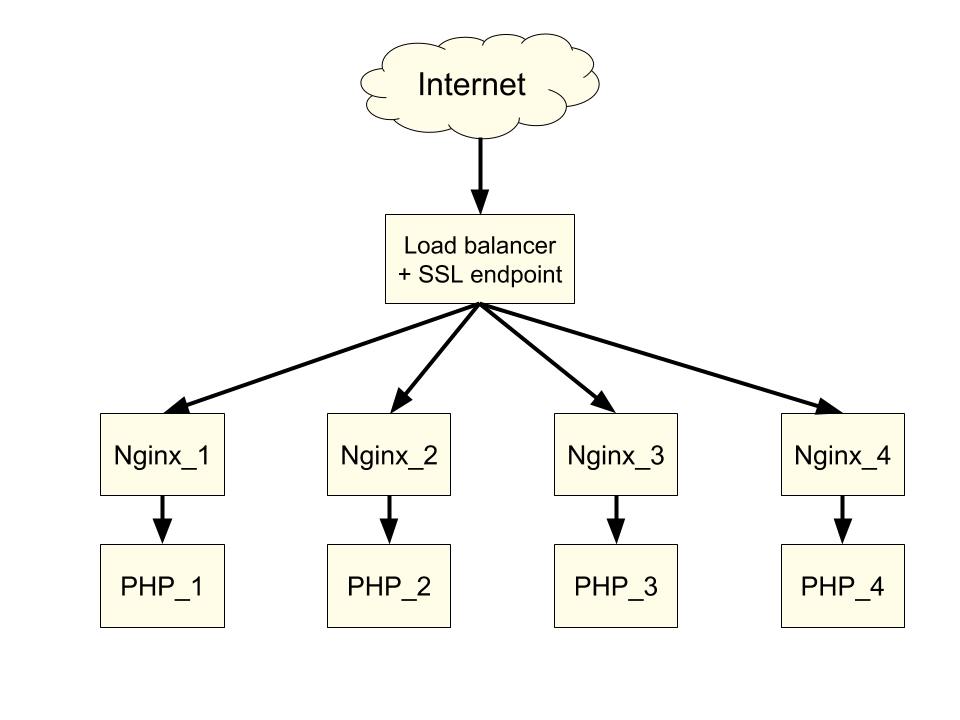 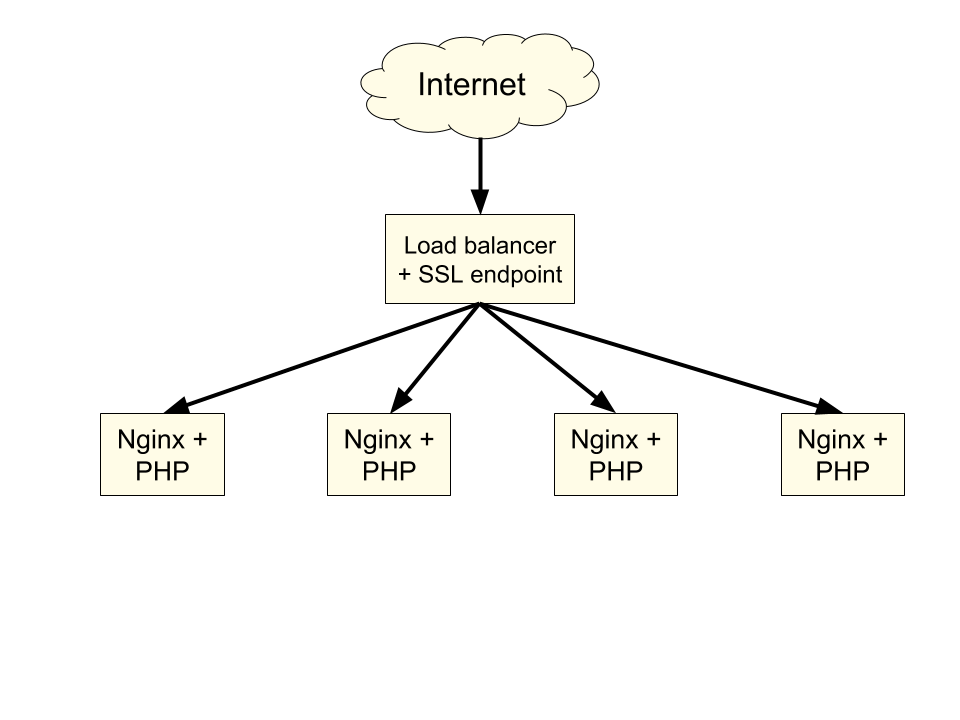 Really all files in source control - none taken from /etc

Copy all project files into container

Makes life so much simpler. By default not possible as docker will only include files from under the docker file location. Use 'build context' to make it include all from project root - except stuff you don't want e.g. node_modules in docker ignore. 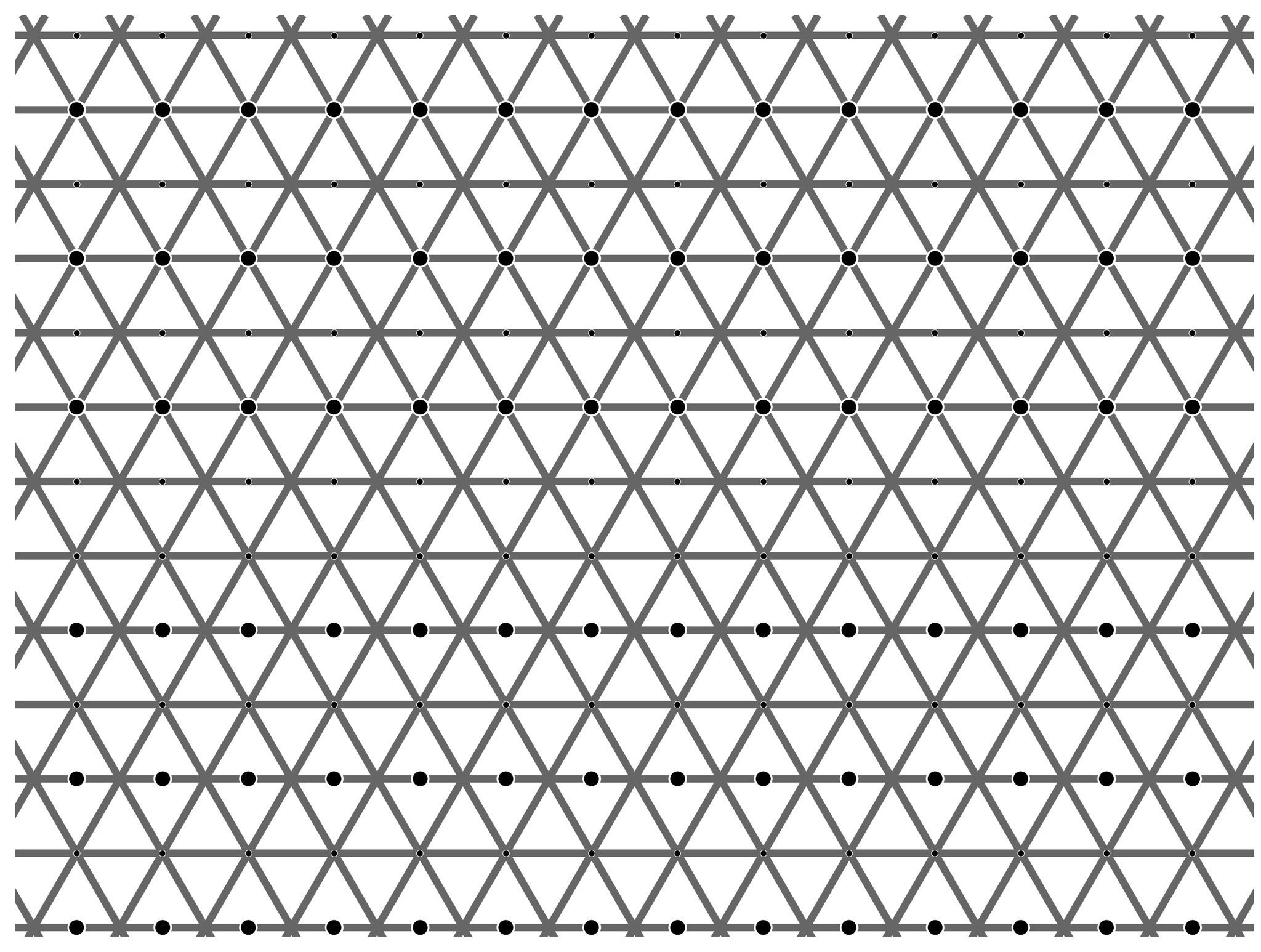